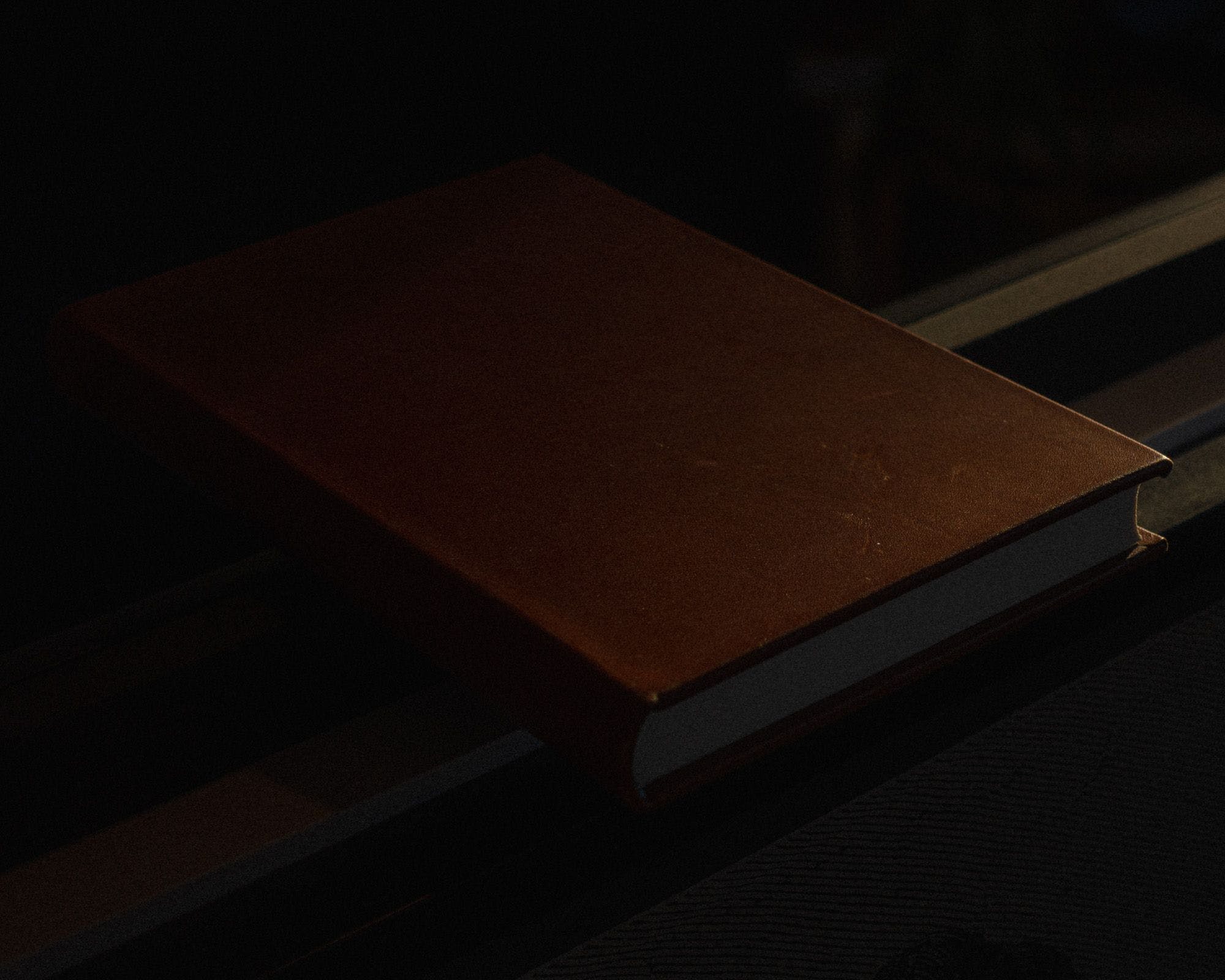 Cappelens Forslags konversasjonsleksikon, bind II (Cappelens Forslags Conversational Lexicon, Volume II) is an anthology in the form of a subjective encyclopedia, written by 83 authors and artists from around the world. The Lexicon contains several hundred articles defining words, things, places, people and emotions in the style of a conventional encyclopedia, though the articles contained in it all share the trait of being unGoogleable and entirely in disagreement with conventional truths. The non-Nordic authors writing in this volume are presented in both their native language as well as in either English and/or Norwegian translation. As the majority of the contributors are Scandinavian, the book is fully understandable only to readers fluent in both the Scandinavian languages and English. Many of the articles are in English, though, and the book has a color-coded pagination system alerting English speakers to texts in that language. There's a good amount in German, too. Macedonian, Irish, Icelandic, Russian, Afrikaans and Danish pepper the pages. There's even a page in braille, bringing the number of languages present in the book to 11. As a commercial animal, it should clearly be taken behind the shed. But then common sense never applied.

Among works by a slew of Scandinavia's finest writers, artists and poets are articles by top shelf international literary and musical talent such as authors George Saunders, Jonathan Lethem, Ransom Riggs and Ron Currie, Jr., cult heroes Craig Clevenger and Soren Narnia, photographer Catherine Chalmers, as well as musical icons Blixa Bargeld, Jarvis Cocker, Michael Gira and Rennie Sparks. The European contingent counts great writers like Germans Wladimir Kaminer and Tilman Rammstedt, Irish John Kelly and Belinda McKeon, and Macedonian poet Nikola Madzirov. South African Shubnum Khan is the Lexicon's African representative. These writers and artists join the Scandinavian writers due to qualities instantly recognizable in their individual works: a certain adventurousness, pure joy, a willingness to test new waters, and a generosity of spirit. Together the 82 (or is it 83?) contributors and one man publishing house and editor Pil Cappelen Smith create something unique; a book like no other.

Cappelens Forslags Conversational Lexicon, Volume II was first published in Norway in November 2016 in an edition of 1100 numbered copies, each hand bound in calfskin leather by a third generation bookbinder and with a separate run of 5 numbered copies bound in Icelandic wolf-fish. The book is printed on 150gr. Scandia paper. It was financed by by a crowdfunding campaign that ran in May and June of 2016, which yielded a production budget of €46270, or $48163. The volume follows up on Cappelens Forslags konversasjonsleksikon, a book conceived as a defense of the paper book format as well as a life raft for the independent bookstoreCappelens Forslag. For the full story of the genesis of the series, read on here.